Watch Stucco Today complete a full stucco remediation of the front of this Maple Glen house. From start to finish, the project was completed in 2 weeks. Dr. Don Ostrom, the homeowner, shared his experiences with Stucco Today through the course of the stucco project. He says:

Chris had originally said that the job was probably going to take about 3 weeks, and when all was said and done I think it was a 2 week job, start to finish. And, he promised us it wouldn’t interfere with our daily routine, and he made sure that the dumpster was set off to the side so it didn’t block the driveway, and his guys were just terrific. You wouldn’t even know they were here. They came in, they did their job, at the end of the day the place was clean, there were never any problems getting in and out of our driveway, so in that regard he kept his promise.

Chris did say when he put the bid in that he would be on the job site probably 99% of the time, and I think he held true to that. I was in and out, my wife was in and out during the job, Chris was always here and supervising.

Chris is just a regular guy. I enjoyed talking to him and hanging out with him while he was on the job site. It wasn’t a purely business relationship, we became friendly, and I think he’s just a terrific guy. So when you work with people who you genuinely like, it makes it a more pleasant experience.

What we wanted was to not overdo the job, because we’re probably going to list the house, but we wanted the job done right so that any potential buyer would be able to know that we did it, we did it the right way, they wouldn’t have to worry. And Chris guaranteed the job would be warranted, and that he would take care of everything. He also said that when he left it would look as good if not better than the day we moved in, and I think he held true to his promise.

The guys parked on the street, there was no interuption to the neighbors. As a matter of fact, this was kind of funny, the neighbor down the street walks his dog constantly. He watched the progress of the house and we saw him the other day. He said he’s going to miss those guys. We asked why, he said, “they were so nice to the dog.” The dog loved the attention. I think even the neighbors were appreciated that they did a nice job, they were easy to work with, and they didn’t obstruct anything. There were no problems with the neighbors, and it was, like I said, in and out in two weeks, which I thought was really outstanding.

The thing I think that almost sold us on Chris, is when we met him, he was open, he was honest, ya know, it wasn’t a hard sell. It wasn’t ‘you have to use me because of this’. And cost wise, he was probably in the middle, but just the feeling that this was a guy that he said ‘this is what I’m going to do’, and you were confident he was going to do it, ya know usually when you get that feeling it turns out. And in this particular case, he did everything he said and then some. Ya know, the doorbell didn’t work, he got me a new doorbell. It’s like nothing was an issue. If there was a problem, he took care of it. And that’s really comforting as a homeowner.

I called one or two references, but the one guy I had gotten from Chris, the reference was unbelievable. Ya know, when you get a really really strong reference, in my business, you can always kinda read between the lines, and you know when a guy thinks he’s ‘ok’ with someone, he did an ‘ok’ job. The guy he gave me, and I know you only pick references you know are going to say good things, but there’s saying good things, and then this guy was over the top with praise for Chris. Some of the details he gave me in the reference, were exactly the types of things that I found when I worked with Chris. The guy said he had roof issues nobody wanted to guarantee, Chris guaranteed them. Little things that just showed that he was confident it wouldn’t be a problem, and I think from that point of view, just working with Chris, and then seeing the way this guy did the reference.. You know, I don’t do testimonials, I don’t do this stuff, but when he asked, I said ‘how can I not?’ It was such a pleasant experience. And I honestly hope that anyone who has problems in the area, and I’m sure all my neighbors are going to have issues, I think they’d all be happy. I’d have no problem saying, ‘hey, ya know what, you gotta use this guy.’ He’s not going to kill ya in terms of price, but he’s going to stand behind his work, and he’s just an easy guy to work with. 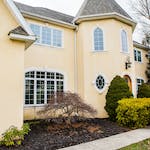 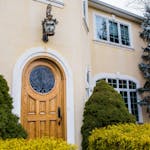 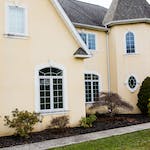 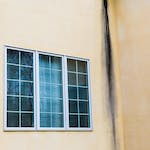 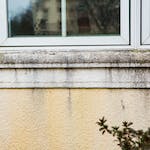 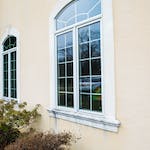 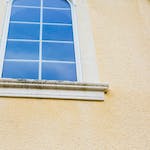 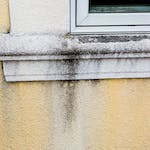 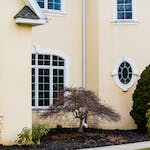 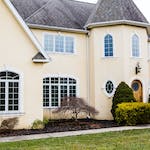 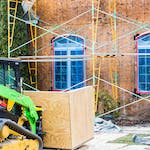 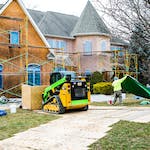 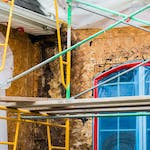 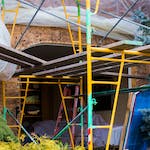 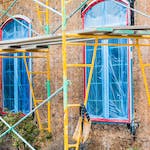 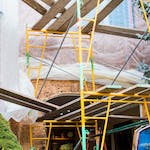 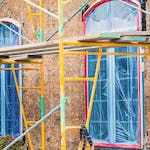 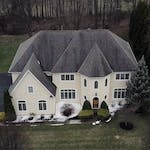 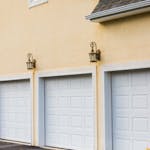 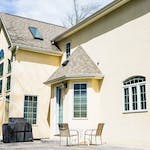 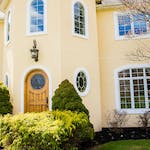 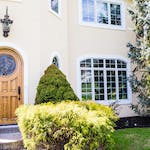 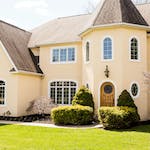 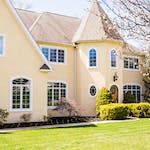