Andy, longtime resident of Harleysville, PA, recently came to us for stucco remediation, after an inspection showed significant moisture damage to the substrate underneath his home’s stucco siding. Despite the holiday season, we quickly started work repairing his home, and finished it right before Christmas! After all was said and done, we went back to record Alex’s thoughts on his experience working with Stucco Today.

Hi, I’m Andy, and I live in Harleysville, Pennsylvania. You can see behind me is the wall that Chris just recently repaired. It goes all the way from the corner to wrapping around the foyer entrance. It was only a couple weeks ago that we said we wanted to get a stucco test done, so we could understand if there are any problems if down the road we decide to sell. And sure enough this one side of the house did have issues. The other sides are masonry, so no problems, but this side is an addition done by a prior owner about 15 years go. It had failed substrate readings.

As a typical process, I reached out to a couple contractors. That first impression — Chris was one of the few that just immediately responded. And that was common for him throughout the process. Other contractors you had to call and say ‘where’s the estimate?’, ‘how’s the proposal?’, ‘have you made it out to the house yet?’, no. With Chris, he showed up right away, got information right away, any questions I had, answered them right away. I did use the inspector just as kind of a third party oversight, just to check on the quality of the work being proposed and executed, and it was right from the inspector as well, saying ‘he’s using the top materials, he’s doing it right, he’s not just building to the bare minimum, he’s doing it the right way.’

So the project was only about 2 weeks of effort — it was incredibly, incredibly well orchestrated, I couldn’t believe it! Right away, a dumpster comes out, the scaffolding goes up, the stucco guys start. They take the stucco off, and I will say it was shocking to see the damage and rot that can happen to wood. But right away the carpenters came out.

What I liked about Stucco Today also, was that if they saw anything, they just immediately fixed it. If there way a joist that needed to be sistered with a brand new joist, they just would do it. The other thing that was nice is that there were no surprises. I was worried about this process being nickel and dimed, with them saying ‘up, that’s another $500, that’s another $1000…’ No. Every time, Chris would say ‘don’t worry, that’s covered, we’ll handle that, we’ll do it right.’ And you could see that was just their mindset — as if they were working on their own house.

It was all the little things, too. Every day, they would start by putting down tarps, putting down sheets of 4×8 plywood to protect the driveway, to protect the shrubs, or patio, or walkways, and then every time I came home at night, it was perfectly cleaned up, like nobody had been working here. I had full use of the driveway and getting into and out of the house. They really wanted to make sure I wasn’t inconvenienced, or my family wasn’t inconvenienced. Even the cleaning up of the mulch beds when they were done, just to make sure everything looked better than when they started. 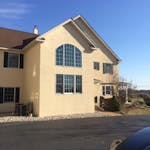 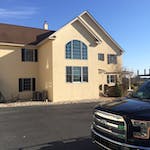 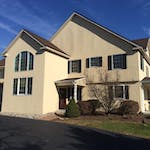 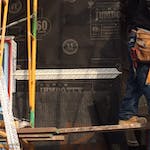 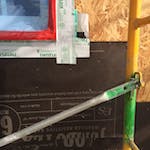 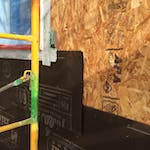 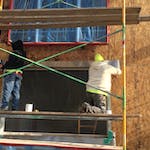 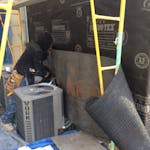 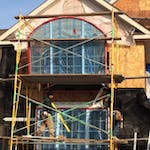 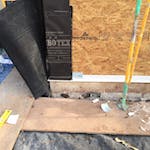 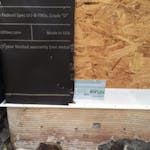 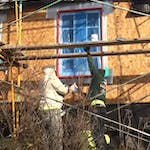 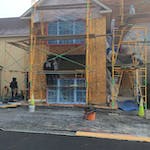 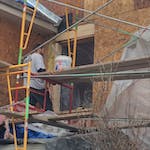 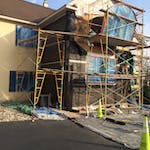 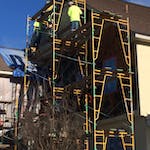 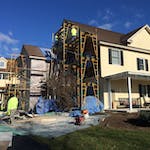 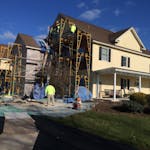 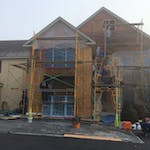 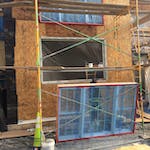 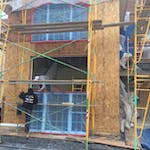 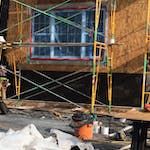 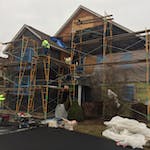 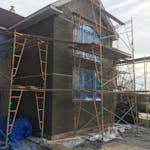 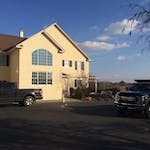 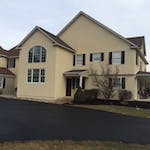 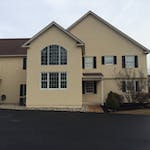 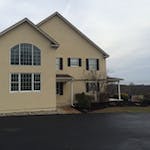 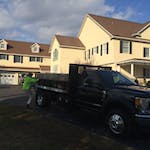