Over the summer, the property management team at Holland Preserve, in Bucks County, approached us about repairing leaky stucco facades on all of their four large multi-dwelling buildings. Off the bat, we recommended they get the facades inspected before we issued a quote. This they did, and after bidding out the now-defined project to a variety of contractors, enlisted Stucco Today to fix the problems.

Over two months, we repaired the stucco, stonework, and underlying damage to all of the buildings. After all was finished, the management team there were impressed enough with our service to consent to telling others about it on camera. They also invited us back to fix some additional issues discovered after the completion of the original project!

Stucco Remediation Testimonial from the Property Manager of Holland Preserve

“Here at Holland Preserve, we did have the stucco tested for any possible leakage and issues. In doing so, we had to contract with a qualified contractor, which in this case was Chris McNamara at Stucco Today. What we found him to be was not only professional, but extremely thorough. His crew is extremely proficient, and when they leave the property its as clean as a pin. Every homeowner here enjoyed having them here, even though it was a bit noisy at times, but they all appreciated their hard work. So if you’re looking for this type of work to be done on your property, Chris McNamara’s company is the one to select.

“I called Chris first, when we knew that we had a stucco problem, and I figured I’d have a contractor come out, have a look at it, and give us a price. He was the only contractor that said ‘You have to have a qualified inspector come out and test your stucco, before I even can give you a quote’. Which to me says alot, because most contractors would be in their truck faster than I can say hello. But he wanted to make sure we were addressing what had to be addressed. That was one of the pivotal things for me.

“We bid it out, you need to know that, and he was not the highest, he was not the lowest. But he was the one we felt the most secure with. And even today, when he was here today, not that you need to know, we found another little issue. It’s not his fault, but he was here, and he’s addressing it. That’s the other thing. He’s at your beck and call. He’s never once said no to me, which is a scary thing. But he’s extremely good at what he does. But his crew is outstanding. They work like a well tuned watch. It’s amazing to watch them do it!

“He’ll tell you, his truck is his office. I find that wild, but hey, he was here a majority of the time. He also had supervisors out here, and if they had problems, or if he had questions, they went to each other. So that’s what I was saying — it was a very cohesive group. It wasn’t like you’d stand here and go, ‘whats he doing?’. They knew what they were doing. And if one of his crew members looked at something and wasn’t sure — they interacted unbelievably — another one would come over, they’d look at it, they’d figure it out. It was interesting to watch, actually.” – Linda McMahon, Property Manager 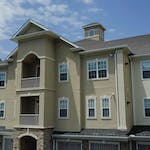 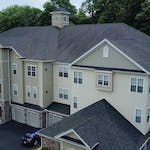 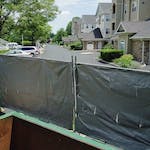 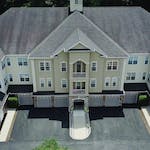 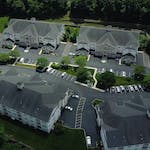 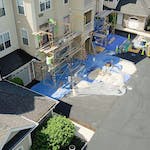 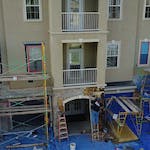 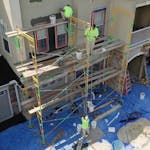 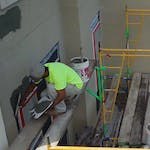 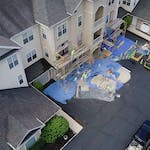 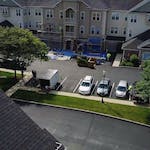 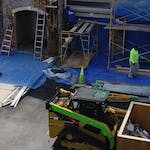 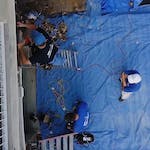 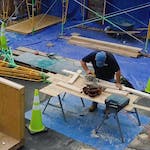 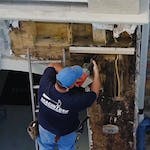 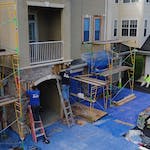 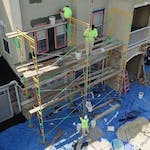 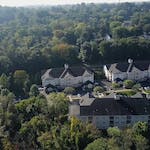 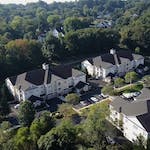 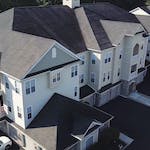 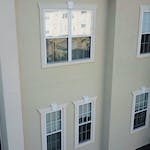 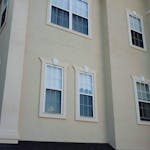 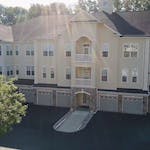 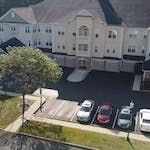 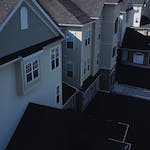 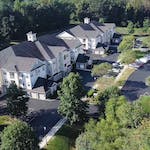 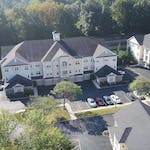